A person’s tax residence is one of the most important issues affecting all aspects of their activity. Tax residence has nothing to do with citizenship, as a person can maintain e.g. the Greek nationality, but transfer abroad or to another tax jurisdiction their tax residence and acquire under the Greek tax law the status of foreign tax resident. During the last decade, both economic crisis in Greece and mobility of employees have brought the issue of tax residence to the fore.

It goes without saying that a person’s decision to transfer their tax residence, provided that they fulfill the statutory conditions, is a serious decision that is accompanied by a series of significant changes, and therefore one should be well informed before taking action.

The concept of tax residence

According to article 4 of the Greek Income Tax Code (Law No 4172/2013), an individual is a tax resident of Greece, provided that they:

Therefore, any person fulfilling the above conditions is not entitled to transfer their tax residence and become a foreign tax resident. In general, based on the jurisprudence of Greek Courts, it has been judged that in order to allow transfer of tax residency, the Greek Tax Administration needs to take into account all relevant aspects (economic, social, personal), without overestimating a certain aspect (e.g. personal ties, such as the residence of a person’s family members). Furthermore, the center of vital interests cannot be an independent criterion for determining tax residence. (Council of State Decision No. 2105/2018, Public Authority for Tax Dispute Resolution Decision No. 10/2018).

In this context, if a taxpayer can prove that they reside on a permanent and stable basis abroad (e.g. tenancy agreement) and can provide the Greek Tax Authorities with a tax residence certificate issued by another state (or a tax residence certificate plus an employment contract or an employer certificate), then they are allowed to transfer their tax residency abroad. Only the possession of property in Greece (real estate), bank accounts in Greece or participation in the capital or administration of domestic companies in Greece will not preclude the taxpayer from transferring their tax residency abroad (q.v. Circular 1260/2014). In practice, however, Greek Tax Authorities in many cases reject the transfer requests for the following reasons:

In order to establish the tax liability of an individual, the Greek Tax Authority must issue a special reasoned decision as to whether that individual is domiciled in Greece, bearing, in principle, the burden of proof. (Council of State 1445/2016).

However, it should be noted that according to the No 1445/29.7.2018 decision of the Public Authority for Tax Dispute Resolution, it was considered that the status of a simple member of Greek Companies or the existence of an individual’s personal enterprise in Greece under certain conditions did not affect the tax residence. In that case, it was taken into account that all the business transactions relating to that activity were carried out by means of a proxy and that the participation of the person in the above companies was limited to the status of a simple member without participation in the management of the company.

It should be noted that in a request for tax residence transfer, the documentation of the request accompanied by the necessary supporting documents are particularly important for the validity of the request. The reason is that if the taxpayer’s request is rejected by the competent Tax Authority an administrative review of his case by the Public Authority for Tax Dispute Resolution cannot be carried out, since the Authority it is not competent to judge whether the rejection is lawful or not. Only the Council of State is competent to rule in that case (Council of the State 2105/2018), following an application for annulment. In other words, the taxpayer should directly follow the judicial route, which comes with additional cost and delay.

Foreign tax residents are taxed in Greece only for income derived from a source or sources located in Greece.

Such income – subject to any contradiction in the applicable on a case-by-case basis Bilateral Double Taxation Convention between States – may be:

→ income from any activity in Greece

→ pensions paid by the Greek State

→ interest income provided that it is paid by a person an entity who has his its tax domicile in Greece or by a foreign enterprise having a permanent establishment in Greece.

Acquisition of assets in Greece by a foreign tax resident

With regard to a loan agreement signed by a tax resident abroad, in a private document, not before the Greek Consular Authority, this contract is not subject to a stamp duty in Greece, unless such loan agreement gives rise to obligations that are enforceable in Greece. An obligation not enforceable in Greece exists when the payment of money (ie the product of the loan) to the debtor, on behalf of the lender, was made in Greece.

Since the product of the loan was not transferred to Greece but paid abroad, stamp duty is not charged (see also Public Authority for Tax Dispute Resolution Decision No 743/2019). It has been judged that stamp duty is required when the amount of the loan is paid by the foreign lender to a foreign bank abroad for the purpose of sending the relevant amount to Greece by bank transfer. (see Council of State Decision No 124/2014).

Foreign exchange / Repatriation of funds by a foreign tax resident

If a foreign tax resident returns to Greece and regains the status of a Greek tax resident, he may, under certain conditions, transfer the funds he holds abroad without being accountable to the tax authorities regarding the origin of the funds and without paying any taxes for those funds to the Greek State. More specifically, according to article 34 of Greek Law 4172/2013, it is not necessary to justify the acquisition of the foreign exchange introduced in Greece for foreign tax residents who have been foreign tax residents for at least three years if the introduction of foreign exchange takes place within 2 years or they have been foreign tax residents for at least five consecutive years abroad, and the currency quoted is derived from deposits in their own name or in the name of their spouse in a bank account opened in a country of the EU or Greek bank branch abroad or from deposits – within 1 year of relocating to Greece if the currency has not been re-exported abroad.

In such case, a Greek tax resident who meets the above conditions may transfer the taxed income from abroad to Greece and declare it as a foreign exchange transaction without being taxed. Indeed, as we have pointed out in our previous article regarding the common bank accounts, this money can be deposited even in a joint account (with co-beneficiaries such as parents, children or spouse) without incurring any tax liability, as by itself the deposit of funds into a common bank account is not a taxable transaction.

Social Insurance of foreign tax residents for participation in companies

According to the Ministerial decision No D.15/D/619/15/2018 on the insurance contributions of members of companies and/ or managers according to the Insurance Law 4387/2016, the partners in companies of the form of personal companies or Limited Liability companies (“EPE”) are compulsorily insured by the former OAEE and pay contributions according to the provisions of article 39 of Law 4387/2016. In addition, from the provisions of Article 116 (9) of Law 4072/2012 it is obligatory for the administrators of a capital company under the form of Private Company (“IKE”), as well as the partner of a single member of a Private Company (IKE) to be insured.

Last but not least, we would like to make a special reference to the issue of retroactive change of tax residence, as it is applicable to a large number of taxpayers.

In conclusion, we note that the transfer of the tax residence of a person is closely related to the tax treatment of many issues, some of which have been analyzed in this article. Unfortunately, since the tax treatment of issues relating to foreign taxpayers depends on the case-by-case Bilateral Double Taxation Convention between States, each case should be considered individually in order to ensure the accuracy of the tax treatment to be followed.

The above text is informative and in no way substitutes for specialized advisory services. 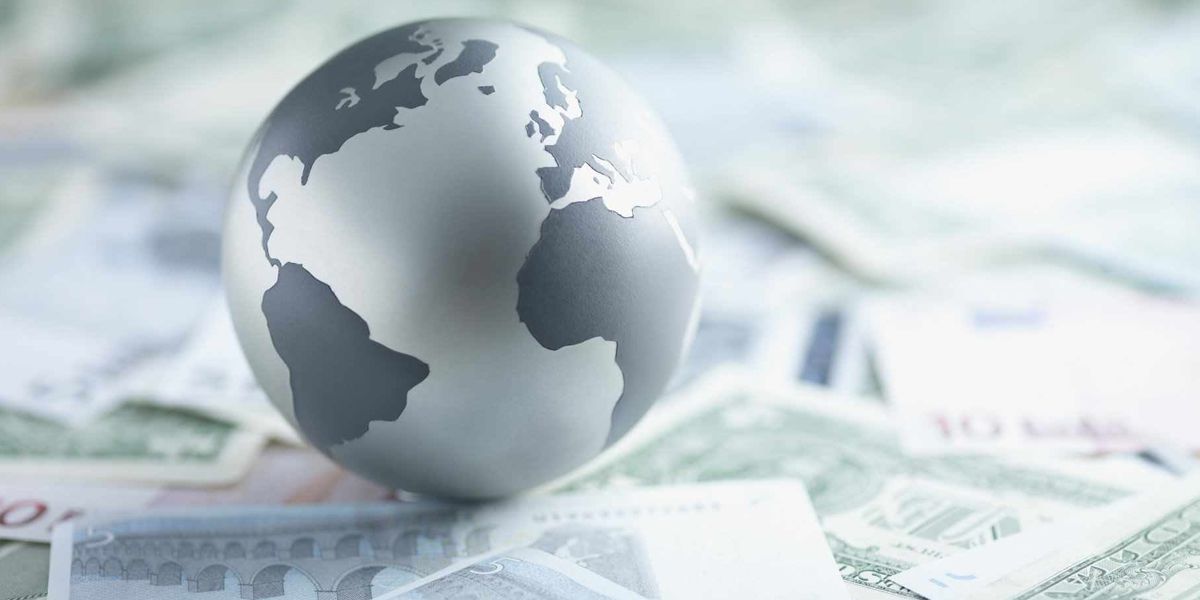 One of our associates is always
available at your service